“Bunkering a vessel is not like going to a petrol station,” says bunker manager Kari Haugen. Learn how Wallenius Wilhelmsen work to optimise time and cost efficiency.

In 2017, Wallenius Wilhelmsen Ocean’s (WW Ocean) 53 vessels were loaded up with 732 000 metric tonnes of fuel, across 650 separate bunker deliveries. We asked bunker manager at Wallenius Wilhelmsen Kari Haugen, how to optimise time and cost efficiency in the bunkering process.

“Our number one concern is that fuel bunkering should never cause delays or have a negative impact on our customers. Therefore, we plan carefully to ensure that it’s done in the right place, at the right time, at the right price and using the right suppliers,” she says.

The bunker fuel is delivered to vessels using a small tanker vessel also called barge. The average time required for bunkering a vessel ranges from 14 to 18 hours, and includes connection and disconnection, bunker quantity surveying, signing of paperwork and pumping.

The barges load their tanks at loading terminals, which may, in some cases, be located outside the bunker port. For example, bunker fuel must be shipped to our largest bunkering port Zeebrugge from either Antwerp or Rotterdam.

Many different players are involved in the bunkering process. The bunker department carries out market surveillance and proactive bunker planning, prepares the bunker schedules, and maintains a constant dialogue with vessels, brokers, and voyage operators.

On board, the captain and chief engineer are responsible for intake calculations, while the voyage operator looks after scheduling and voyage instructions. External players include bunker brokers, fuel suppliers, port agents, bunker quantity surveyors (who measure the delivery volumes), and laboratories that analyse bunker samples. 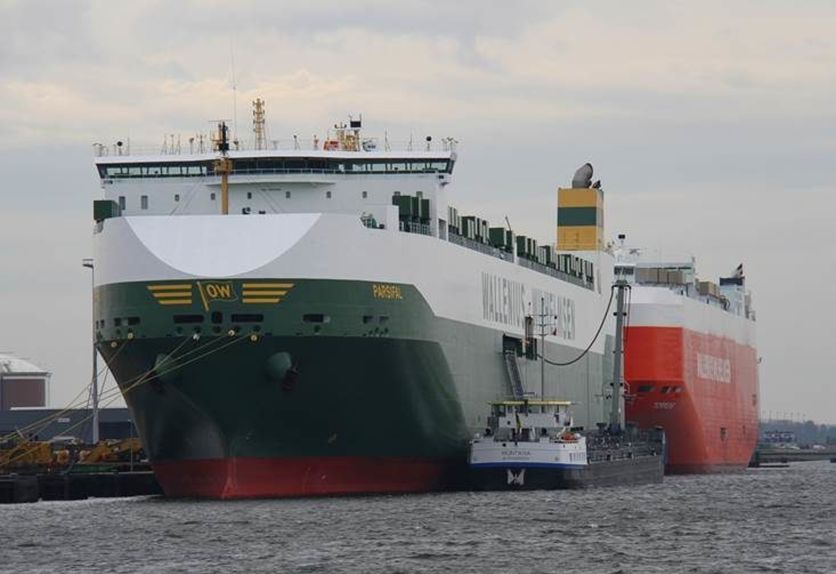 The WW Ocean vessels use a mix of Heavy Fuel Oil (HSFO), which complies with the global sulphur cap of max 3.5 per cent, and Marine Gas Oil (MGO), which meets the ECA sulphur requirements of max 0.1 per cent.

Haugen explains that constant communication between the involved parties is key to making sure these complex operations go off without unnecessary delays. Furthermore, weekly bunker schedules are issued so that stakeholders know exactly what to prepare for.

We’re continuously monitoring the bunker schedules and, when changes are made, they’re communicated immediately to co-ordinate the bunker delivery in the best possible way.

“The vessel needs clear instructions so it’s vital to maintain a close dialogue with the captain and chief engineer as they play a crucial part in a successful bunkering operation. We also meet regularly with our fuel suppliers to align processes and identify any possible improvement areas.”

The WW Ocean vessels use a mix of Heavy Fuel Oil (HSFO), which complies with the global sulphur cap of max 3.5 per cent, and Marine Gas Oil (MGO), which meets the ECA sulphur requirements of max 0.1 per cent.

Both fuel types are significantly less expensive to purchase in Europe than in other regions, and Wallenius Wilhelmsen plans carefully to maximise bunker intakes in Europe in order to keep the overall bunker costs down.

Reliability of fuel supply is key

“Bunkering a vessel is not like going to a petrol station,” continues Haugen. “There are numerous potential bottlenecks in the supply chain that could delay the vessel. These range from congestion at the bunker-loading terminal to delays in incoming product, changes in scheduling, or delays caused by lock clearance or bad weather.”

Reliability on fuel suppliers is crucial for Wallenius Wilhelmsen and its customers to ensure supply and quality at all times. “Careful selection of suppliers is important. We need to work with suppliers that have large and flexible barge fleets in order to accommodate our large quantities, frequent deliveries, changes in quantity requirements or changes in our schedules,” says Haugen.

Wallenius Wilhelmsen also have joint term contracts with EUKOR Car Carriers in key bunker areas, such as Zeebrugge, Antwerp and Singapore, to ensure reliable supply and quality of product are covered at all time. 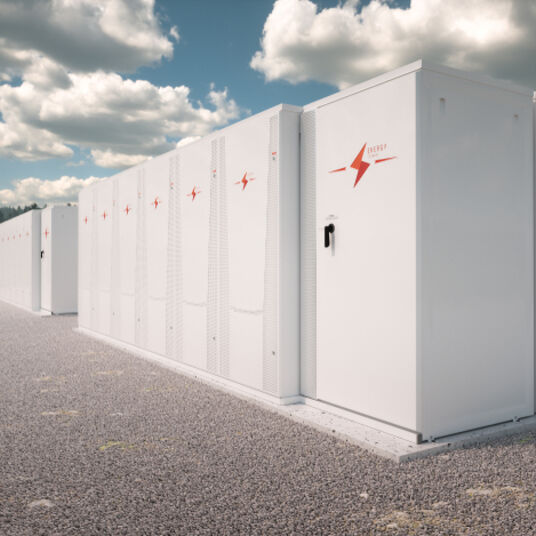 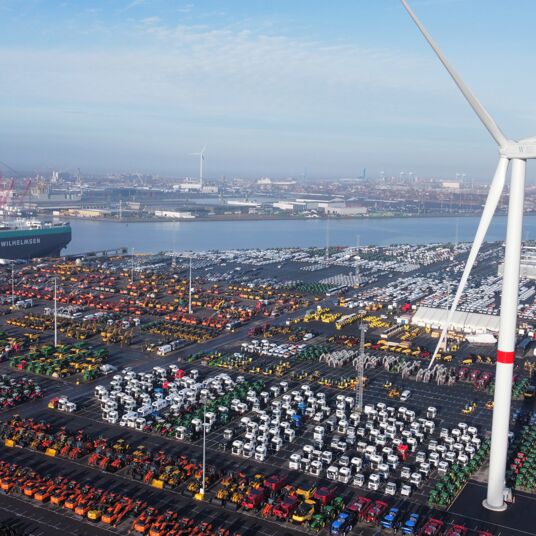 We’re doubling our capacity in Zeebrugge: Here’s how it will benefit our customers 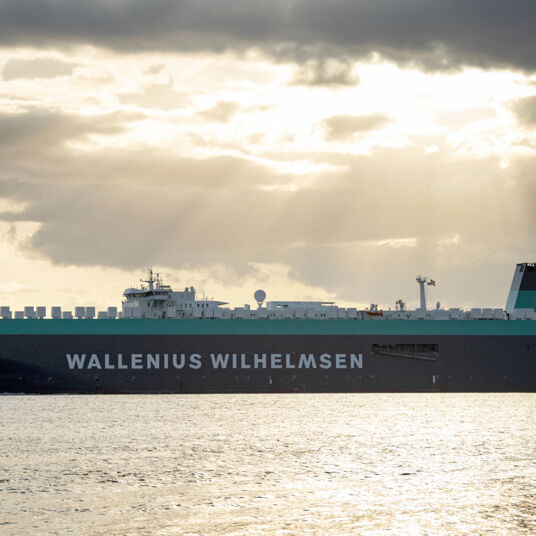 How we’re taking action to make our shipping more sustainable