Kristoffersen has been very visible in the maritime industry over the recent years and a frequent speaker at various high-level conferences and seminars.

He was the President of the Norwegian Shipowners Association from 2018 to 2020 and played a major role in developing their new positions and strategies on Decarbonization and Digitization. 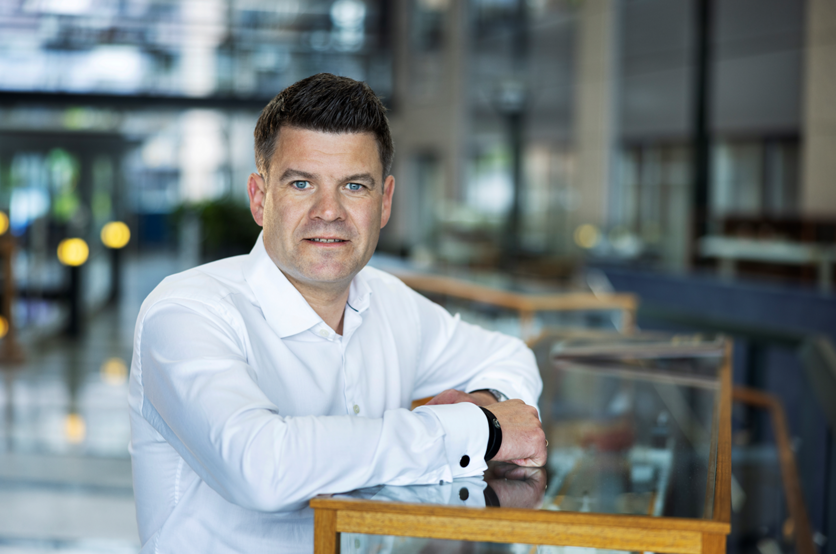 In 2006, he became Director of Operation DNV Industry Norge. He holds a Master of Sciences in Naval Architecture and Marine Engineering from the Norwegian University of Science and Technology. In addition, he has completedIMD’s Senior Management Program and INSEAD’s Executive Management Program.

Kristoffersen holds the following board positions:

- Vice Chair of the Board of Directors, DNV Group and DNV Foundation

- Vice Chair of the Board of Directors, International Chamber of Shipping (ICS)

- Chair of the Board of Directors, SAYFR AS