Thomas Wilhelmsen has several years of experience from Wilh. Wilhelmsen ASA, where he has had a variety of positions including Regional director Europe, Wilhelmsen Maritime Services AS and group vice president of shipping, as well as Managing Director of Tudor AS’ investments in Australia. 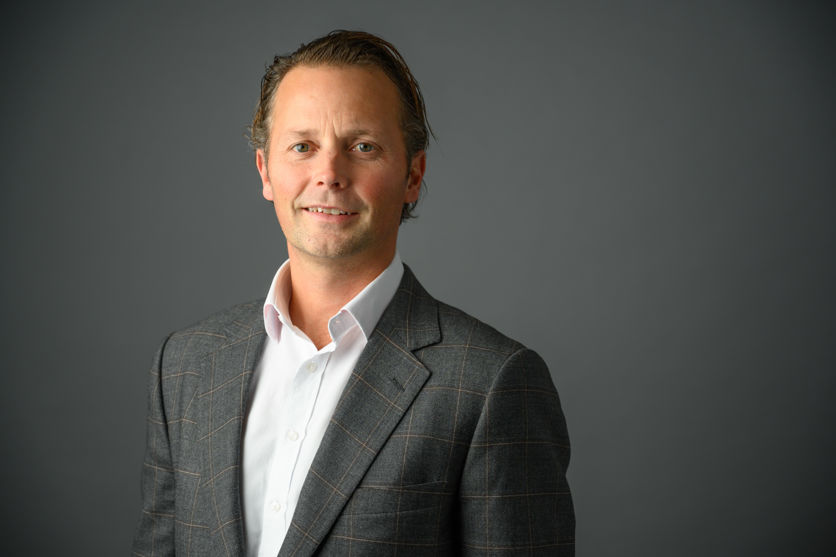 Thomas was Deputy CEO from 2009 until he became Group Chief Executive Officer of Wilh. Wilhelmsen Holding ASA on 1 October 2010. He is also member of the board in several group companies, family owned companies and others.

Thomas holds a Master of Arts in Business Organisation from the Herriot-Watt University in Scotland, in addition to a number of courses from other universities, including the Programme for Executive Development in IMD, Switzerland.