Chair of the board

Rune Bjerke has a distinguished career in international energy and banking corporations based in Norway, most recently as CEO of DNB. 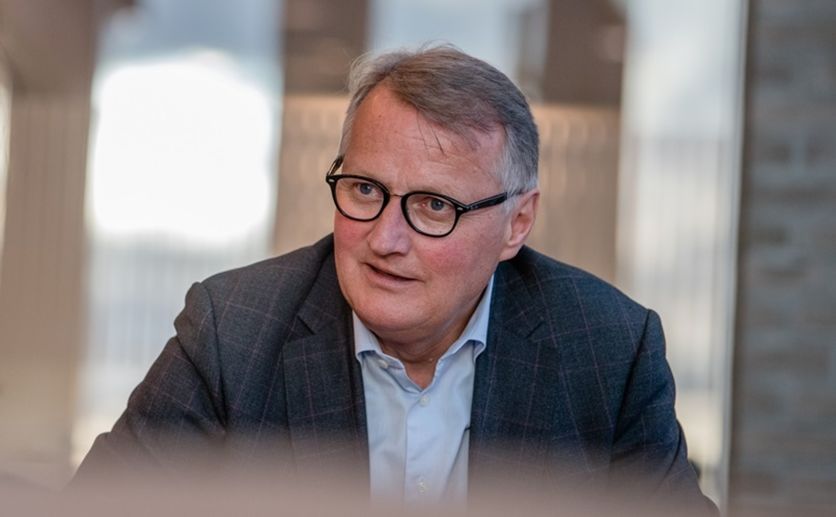 He is on the boards of Norsk Hydro and Framtind.

Bjerke studied economics at the University of Oslo, and has a master's degree in public administration from Harvard University.