Marianne Lie has several years of experience from the Norwegian business industry, and was, amongst other, Director General of the Norwegian Shipowners Association (2002-2008). 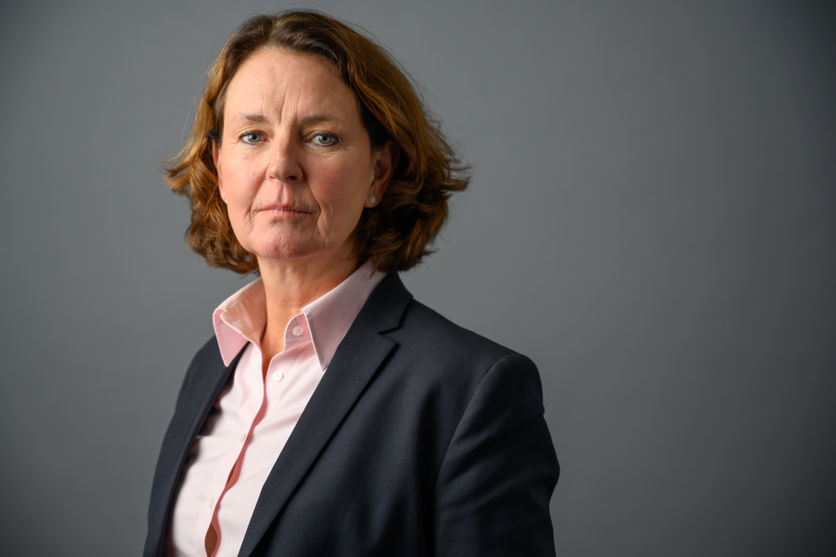 Marianne runs her own advisory business. She is also a member of the board of a large number of companies, including Arendals Fossekompani ASA, RS Platou ASA, Rainpower ASA and Cecon ASA, in addition to several political elected offices. She has been a board member in Wilh. Wilhelmsen ASA since 2010. Marianne has a degree in Law and Political Science studies from the University of Oslo.