WW Solutions is to expand its land-based logistics operations from 2022 after a major investment in South Korea. 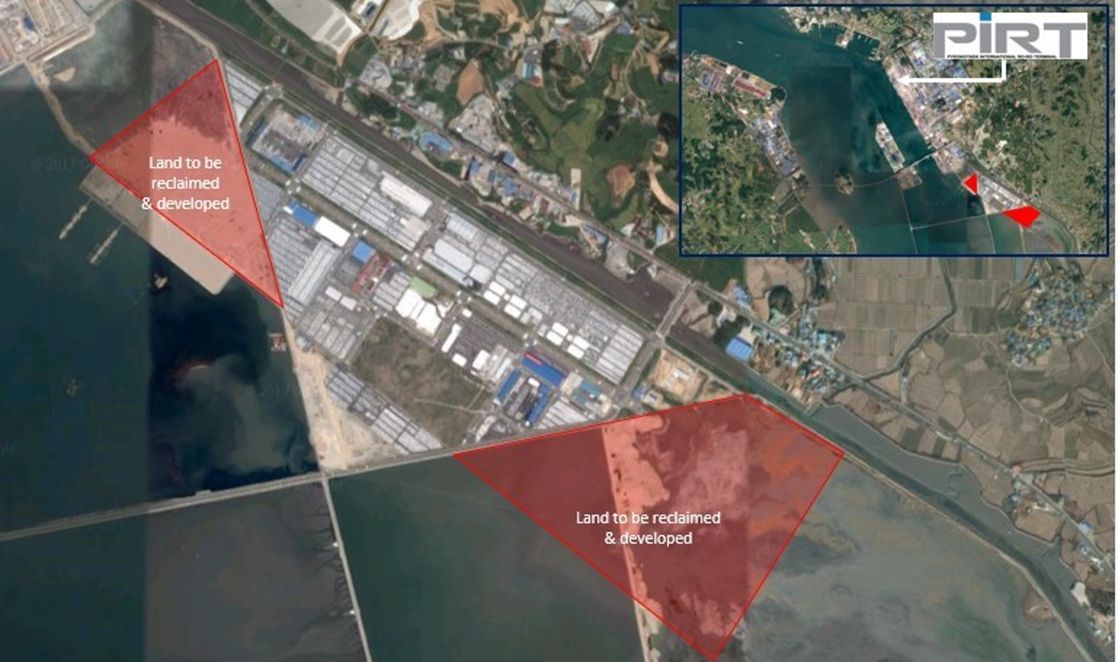 Together with Eukor Car Carriers and Pyeongtaek International RoRo Terminal (PIRT), WWL is working to strengthen its logistics footprint in Pyeongtaek, South Korea. WW Solutions will be part of a group of companies responsible for developing over 1,130,000m2 of dedicated logistics land in the Pyeongtaek/Dangjin Port Phase 2-1, Port and Hinterland Development Project.

Once the construction is completed in 2022, WW Solutions has committed to purchase 66,000m2 of land through PIRT, jointly owned by WW Solutions and Eukor. The intention is to develop a first-class vehicle processing centre and “inland port” extension of PIRT, to focus on the growing market of import vehicles in Korea, which WWL land-based logistics will operate.

This project is a key step in WW Solutions’s global strategy, which includes the aim to develop and expand a global network of terminals and technical services sites through mergers and acquisitions, partnerships, and entering new verticals.

In 2008, Eukor and WW Solutions collaborated to form PIRT as a terminal operating entity in Pyeongtaek. PIRT has since grown and developed into a world-class terminal operator handling more than 700,000 units annually. More than 10 ocean carriers call at PIRT on a regular basis, with Eukor and GLOVIS being the largest customers.

Almost ten years after the original investment, WW Solutions is taking the collaboration further by expanding its footprint well beyond the borders of the terminal operations.

Consisting of eight members, the Gyeonggi Pyeongtaek Global Corporation consortium led by GS Global, one of the largest industrial conglomerates in Korea, won the rights to develop the land through a competitive bidding process earlier this year. The land reclamation project will extend existing land that is predominantly used for vehicle and parts logistics.

After a thorough review of plans and documents, the Gyeonggi Pyeongtaek Global Corporation was declared the winner and given the green light to move ahead by the Ministry of Oceans and Fisheries (MOF).

Plans for the construction and civil works are expected to be approved mid-2018, at which point construction will start. The estimated completion date for all works is towards the end of 2022.

Environmental and safety considerations are a top priority for the project team. A large sea wall must be constructed, which will later be filled with dredged sand and top-soil. The civil works are to be carried out by GS Engineering & Construction, which was also the leading project builder of the PIRT terminal in 2007. 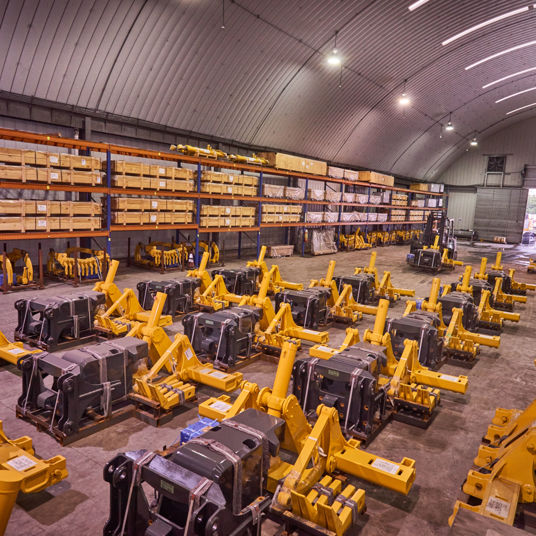 5 ways our equipment processing can benefit you 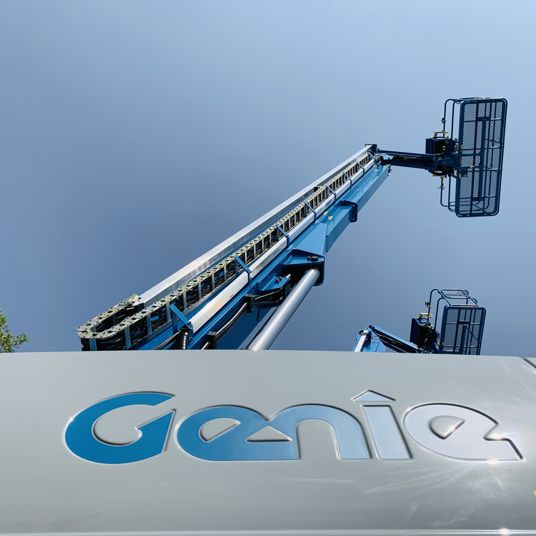 Distribution hub in Dubai speeds up time to market for Terex 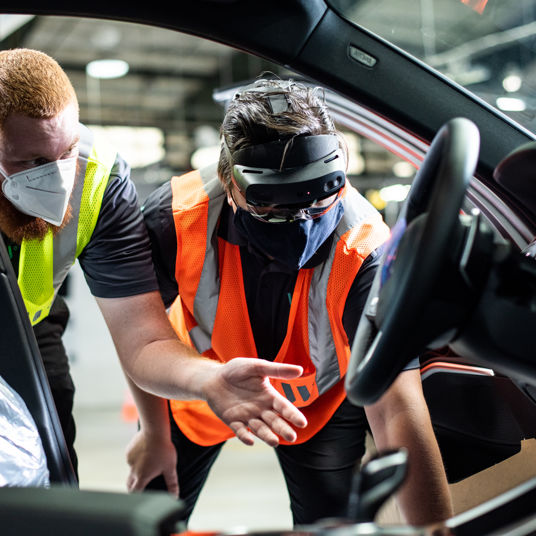 Mixed reality: The next step towards the digitalised supply chain