As from April 1st, Wallenius Wilhelmsen Ocean (WW Ocean) will act as commercial agent for EUKOR Car Carriers, being the only representative for the company in the Iberian Peninsula.

Navigating together, WW Ocean and EUKOR currently operate around 130 last generation RoRo vessels servicing 15 intercontinental routes, with more than 1,300 sailings and around 9,000 port calls a year.

WW Ocean’s Iberian office is based in Barcelona with six full time employees, headed by Raoul Vega. In the Iberian Peninsula, WW Ocean and EUKOR have port calls in Barcelona, Tarragona, Sagunto, Santander, Vigo and Setubal. 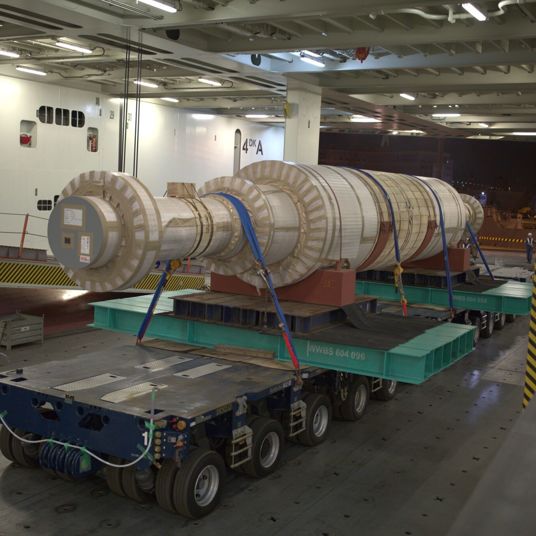 How our engineering experts break new ground for breakbulk shipments

Diverse breakbulk needs are no problem in Brazil