Wallenius Wilhelmsen’s role in developing the pioneering Ship Recycling Transparency Initiative has been recognised with another award from the automotive sector, as efforts to improve vessel recycling practices step up a gear.

Wallenius Wilhelmsen’s founding role in the Ship Recycling Transparency Initiative (SRTI) has been recognised with a second automotive industry award.

Wallenius Wilhelmsen was recognised with the Greener Supply Chain award at the Automotive Logistics Europe Awards for its work with the SRTI, which helps cargo owners account for their supply chain sustainability by enabling them to make informed decisions about ship recycling. The award was the company’s second in three months for the partnership: it also won the Customer Innovation Award from Finished Vehicle Logistics North America in April.

Both awards demonstrate the increasing importance of sustainability to the automotive industry. In fact, leading manufacturers BMW and Scania are already signatories to the SRTI. BMW, the first automotive manufacturer to join, said signing up to the SRTI is an important part of its commitment to sustainable logistics. “The BMW Group makes it a priority to manage its sea logistics in a responsible manner, including with respect to recycling practices of its carriers,” the company said.

Roger Strevens, Wallenius Wilhelmsen’s vice president, global sustainability, said that demanding transparency in vessel recycling would help cargo owners ensure they are not associated with carriers that conduct vessel recycling in ways that are harmful to people and the environment. “We’re delighted to receive another award for our involvement in the SRTI, once again helping to draw the world’s attention to ship recycling,” he said. “This scheme will help bring about the end of unsustainable practices in the ship recycling industry.”

The current lack of transparency in ship recycling, coupled with an under-developed regulatory framework, allows unscrupulous operators to take approaches to recycling that are harmful to workers’ health and the environment, while also providing a cost advantage over carriers that recycle responsibly. By increasing the level of transparency in vessel recycling, the SRTI is promoting fair competition among carriers and raising overall performance in the sector.

The SRTI reports information on ship recycling against a set of pre-defined, comprehensive disclosure criteria developed by key industry stakeholders. It is helping bring transparency to carriers’ vessel recycling policies and practices.

By providing shipping companies with a platform to share important information on their approach to ship recycling, the initiative enables customers, cargo owners, investors, financial stakeholders and the public, to make more informed choices about carriers with regard to vessel recycling. 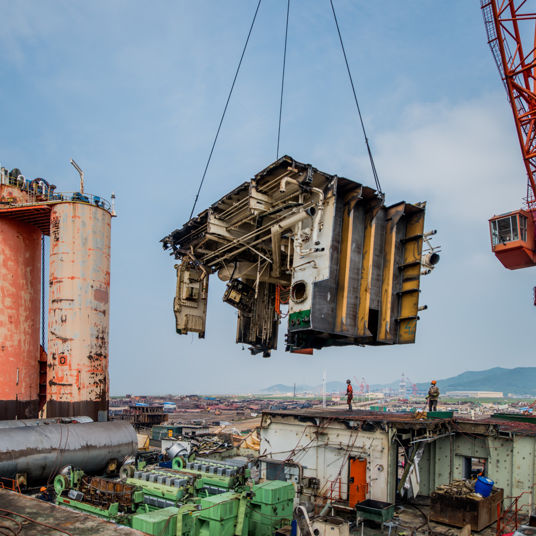 Introducing the Ship Recycling Transparency Initiative: Why the time for change is now 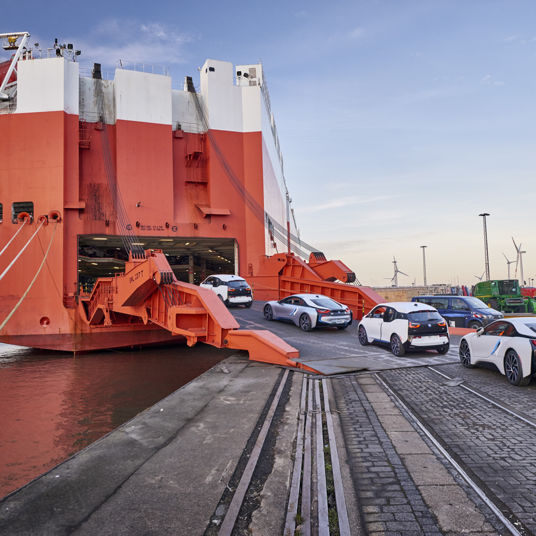 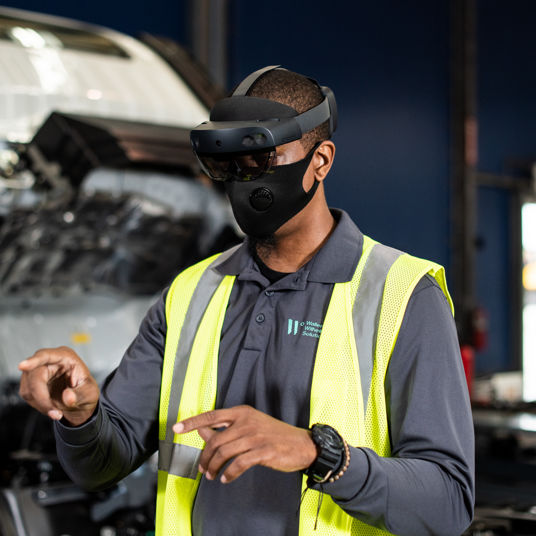