Guests including the Norwegian Foreign Minister and representatives from the investor and financial community attended the naming ceremony of MV Traviata – the new post-Panamax HERO vessel.

With a capacity of 8000 cars, the Traviata sets a new benchmark in terms of energy efficiency and is one of the fleet’s most environmentally friendly and efficient RoRo vessels.

“The blue economy has been important for Norway for centuries,” said Norwegian Foreign Minister Ine Eriksen Soreide. “The story of Norway is a story about the ocean. We work continuously towards a sustainable blue economy. It is an honour to be the godmother of the MV Traviata, an innovative and green vessel.”

MV Traviata, which sails the Asia-North America trade route is designed to transport cars, heavy equipment and breakbulk cargo that weighs up to 320 tonnes, is 6.50 metres high and 12 metres wide.

“The Traviata sets a new benchmark in terms of energy efficiency, improving consumption by approximately 15%, resulting in considerably reduced emission levels compared to similar vessels in the global fleet. We work continuously to reduce our impact on the environment, and this is a good step on our journey towards zero emissions,” says Wallenius Wilhelmsen’s CEO Craig Jasienski.

Sister vessel MV Titus was delivered in 2018, while a third HERO vessel is scheduled for delivery later this year. The fourth vessel in the series will be delivered in early 2020. Titus and Traviata are the first Large Car and Truck Carriers (LCTCs) built at CSIC Xingang and the first Chinese-built LCTCs in the Wallenius Wilhelmsen fleet.

This series of post-Panamax HERO vessels are part of the Wallenius Wilhelmsen fleet renewal programme, in which older tonnage is replaced to boost overall fleet efficiency. With a bunker system that can operate on different bunker qualities and segregations, Traviata is also prepared for the upcoming Sulphur 2020 regulations.

There’s a story behind every name, and this holds true for Wallenius Wilhelmsen’s vessels. The different vessel names not only reflect the company’s history but also offer insight into the founders of Wallenius Lines and Wilh. Wilhelmsen.

Traviata has sailed from Asia to Oslo via the Suez Canal and European ports, and will head to North America after loading in Europe following the naming ceremony. 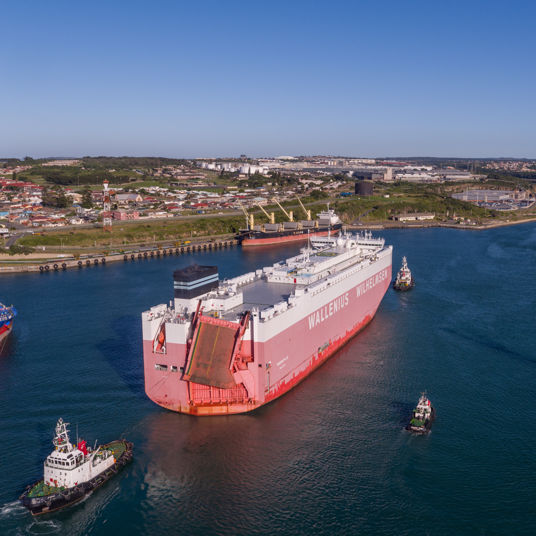 Life on the high seas: All aboard RoRo vessel Thermopylae 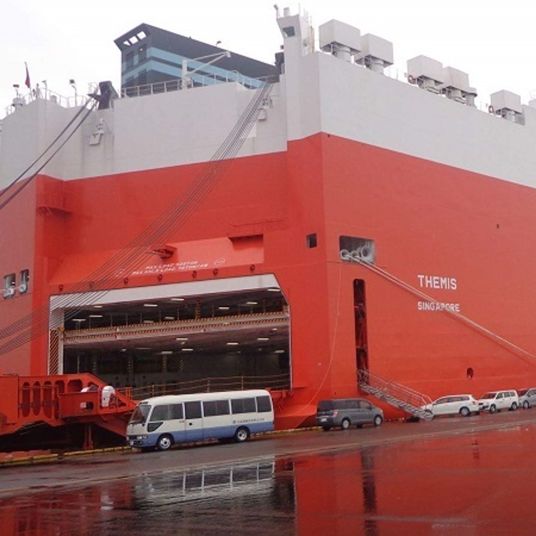 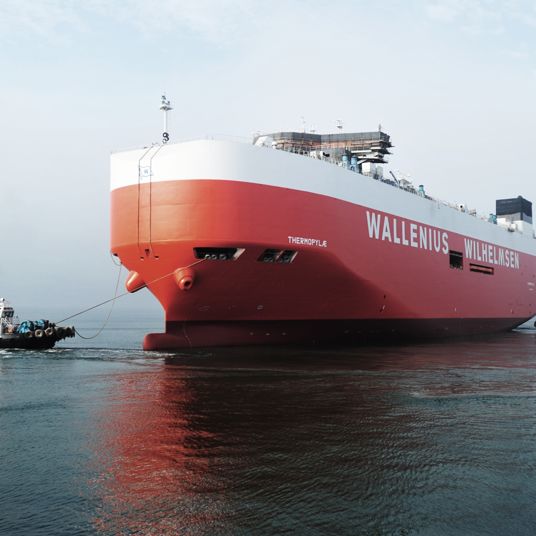 Digital dashboards are a-go: Mapping the digitalisation of the Wallenius Wilhelmsen fleet