In the fight to ensure all cargo remains stink bug-free, WW Solutions has increased its treatment capacity in Baltimore – reducing treatment time for automotive OEMs in the process.

WW Solution’s Mid-Atlantic Terminal in Baltimore has a 120 x 52-foot insulated heat treatment facility that will allow up to 30 vehicles to be treated per treatment session.

As well as being designed to meet Australian and New Zealand import requirements, the new building adds additional capacity to treat up to 600 cars per vessel destined for Oceania.

Baltimore was a logical choice for the new heat treatment facility: the majority of cargo travelling from the US to Australia and New Zealand is exported out of the Maryland port. 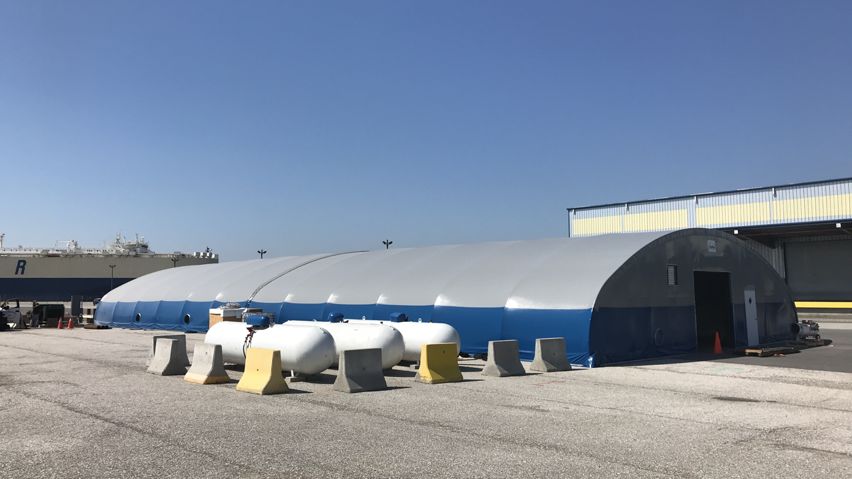 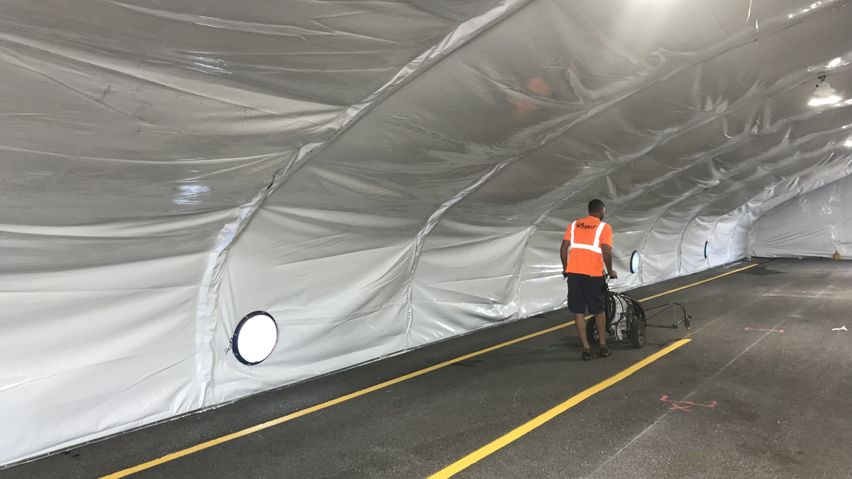 The interior of the new treatment facility. 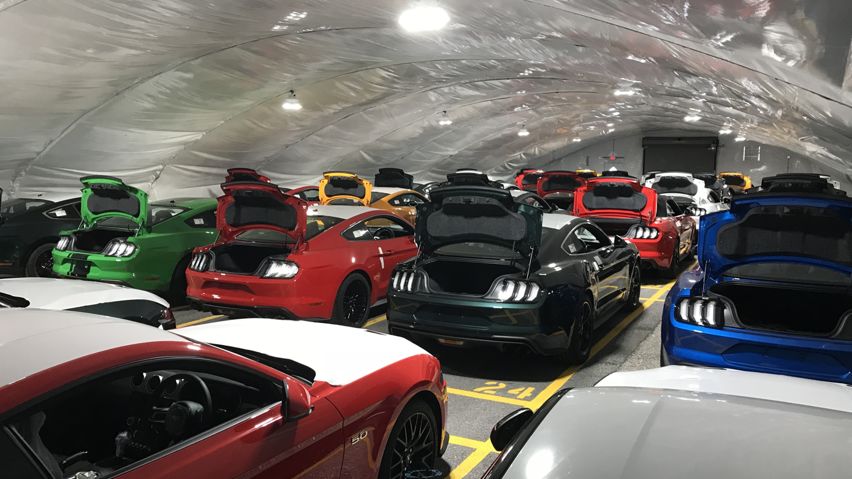 Up to 30 vehicles can be treated per session at the new heat treatment facility in Baltimore.

The facility, which was completed in August, has a modular design so may well be expanded if future demand for heat treatment changes.

The total cycle time from load to unload is approximately two hours per event, and since the facility opened, thousands of vehicles have been treated.

“The primary reason for the project was to expand our capacity to treat cargo due to forecasted demand,” says Jonathan Hess, operations team leader, Mid-Atlantic Terminal at Baltimore. “We want the terminal to be able to service both our customers and the lines no matter what the requirements.

“The increased capacity has also added flexibility to scheduling cut-offs and will hopefully add operational efficiency for our treatment process.”

Find out more about the Baltimore treatment facility 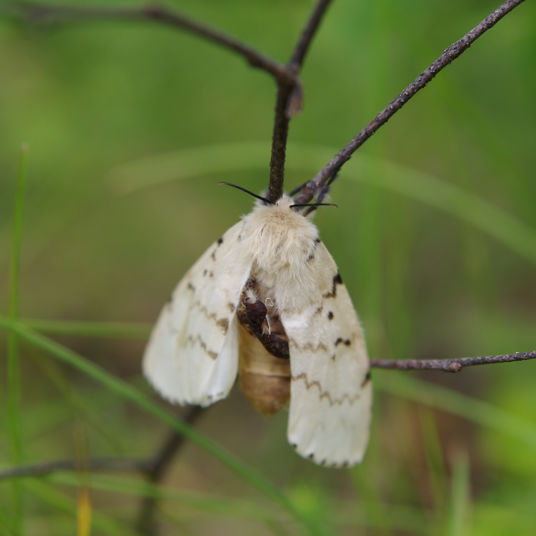 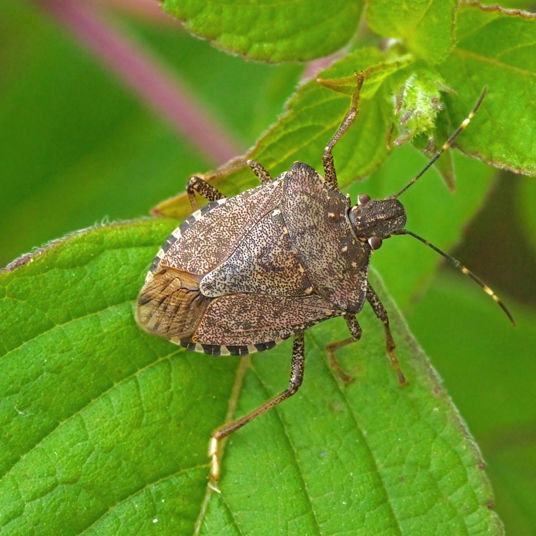