Getting to grips with port congestion: Why now and what next?

Ports around the world are struggling to cope with the number of carriers powering through their waters. But where is the supply chain breaking down – and what can be done to remedy the issue? Wallenius Wilhelmsen Ocean investigates.

In the German port of Bremerhaven, famed for its gothic lighthouse and 100-year-old fishing harbour, the problem of port congestion is getting worse. Over the past three years, the average time a vessel spends in port has increased from 45 hours to 55 hours. In Auckland, vessel time in port has risen by a staggering 100% over the same period.

Like many global trade challenges, causes vary from place to place. While fog and inclement seasonal weather is sometimes to blame – particularly in Asia – there are now other factors at play. Some ports are hindered by a lack of infrastructure on dock, which in turn slows down the loading and unloading process. Others are experiencing delays due to facilities being increasingly used for storage instead of throughput of import and export cargo. Elsewhere, the issue is linked to a stevedore labour force shortage, increased government focus on bio-security, or changing emissions regulations.

Take the ports of Bremerhaven, Auckland and Port Kembla in Australia. For Port Kembla, congestion is caused by the end of Australian domestic car production, a dramatic rise in auto imports and a slow-moving supply chain. In Auckland, it’s largely due to tightened biosecurity measures, trigged by a well-documented brown marmorated stink bug (BMSB) threat in February 2018. For Bremerhaven, an imbalance between imports and exports (and associated lack of on-site storage), as well as infrastructure problems, are to blame.

But while causes may vary, the problem remains a major challenge for port operators, OEMs and carriers across the world. Everywhere you look, vessels of all shapes and sizes are repeatedly coming up against the same issue: lengthy delays spent waiting at anchor or at berth for berth spaces to become available.

For OEMs, carriers and port service providers, the consequences of port congestion are not to be under-estimated. As well as unpredictable voyage scheduling (the stuff of nightmares for logistics managers) congestion also generates lengthy delays for OEMs and additional costs for carriers. And for vessels serving chronically congested ports, the possibility of further delays due to missed connections with trains and trucks is also a very real concern.

According to Alex Conjour, Head of Port and Cargo Operations, Wallenius Wilhelmsen Ocean, the problem has grown worse over the last two years. “No port remains untouched by congestion during peak periods. Everywhere you look, ports are struggling to manage the competing demands of carriers and customers, which in turn drives port fragmentation,” he says. “And the impact? Delays and scheduling issues: when no berths are available or all the parking spots are full, the ships wait and this creates a ripple effect through the whole supply chain.”

With port congestion such a universal problem, the solution looks likely to lie in a holistic discussion between terminal operators, carriers, operators and manufacturers. As well as thinking about remedying the disconnect between production and demand, and moving production to other areas, the answer has to lie in a conversation around the financial drivers that contribute to congestion.

Future-gazing aside, congestion issues will quickly reveal port winners and losers, as Alex points out. “Increased bunker costs will encourage a shift toward consolidation,” he says. “And ports that have invested in productive infrastructure, smart processes and off-dock storage will be the ports of the future. In fact, logistics brands with land and ocean-based solutions – like the Wallenius Wilhelmsen group – are well-positioned to offer future-proofed solutions going forward.”

Wallenius Wilhelmsen manages terminals in some of the most critical network ports; the group’s strong connection between shipping and land logistics is an example of a holistic solution to what many consider an ocean issue. Such a holistic approach offers an added benefit of reducing the environmental impact linked to vessels waiting in or outside ports.

The port congestion issue is undoubtedly a nuanced one – and it seems that a nuanced approach is required in its resolution. Alex and his team are hopeful that this can and will happen, and that increased efficiency and lowered costs will be welcome side effects for both carriers and OEMs in the future.

Learn more about our global ocean and inland network 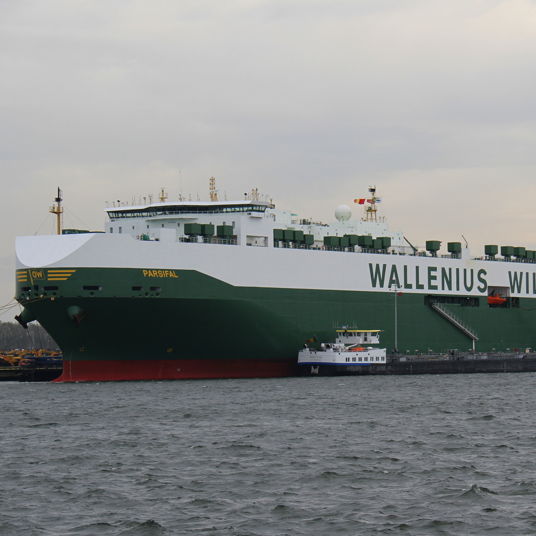 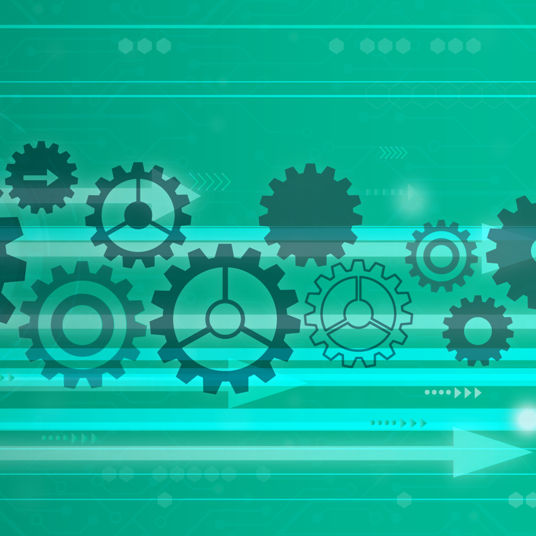 Speed to market: How to boost supply chain velocity 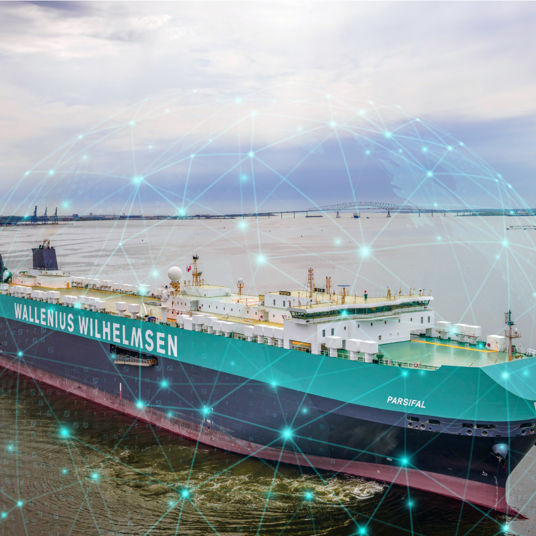 Vessels of the future: How technology is transforming our fleet